The “The Nation’s Heart” series features a different country every week to highlight its current state of cardiac surgery, progress made, initiatives set, and prospects to come. Today, for the second blog of this series, Global Cardiac Surgery is featuring Guatemala, a lower-middle-income country in Central America serving as a hub and leading example for cardiac surgery in the Region.

Guatemala, officially the Republic of Guatemala, bordering Mexico in Central America, holds a population of 16.58 million people at US$4,146.76 gross domestic product (GDP) per capita. The country is a representative democracy, initially ground of the Maya civilisation, conquered by the Spanish conquistadores in the 16th century, and independent since 1841. After decades of dictatorship and civil wars, Guatemala remains low on the Human Development Index, only ranking 31st of the 33 Latin American and Caribbean countries, with 23% of the population living below the poverty line of US$1/day. In Latin America, Guatemala ranks low in terms of health outcomes, and holds one of the highest infant mortality rates (24.5 per 1,000 live births) and one of the lowest life expectancies at birth in the Region. 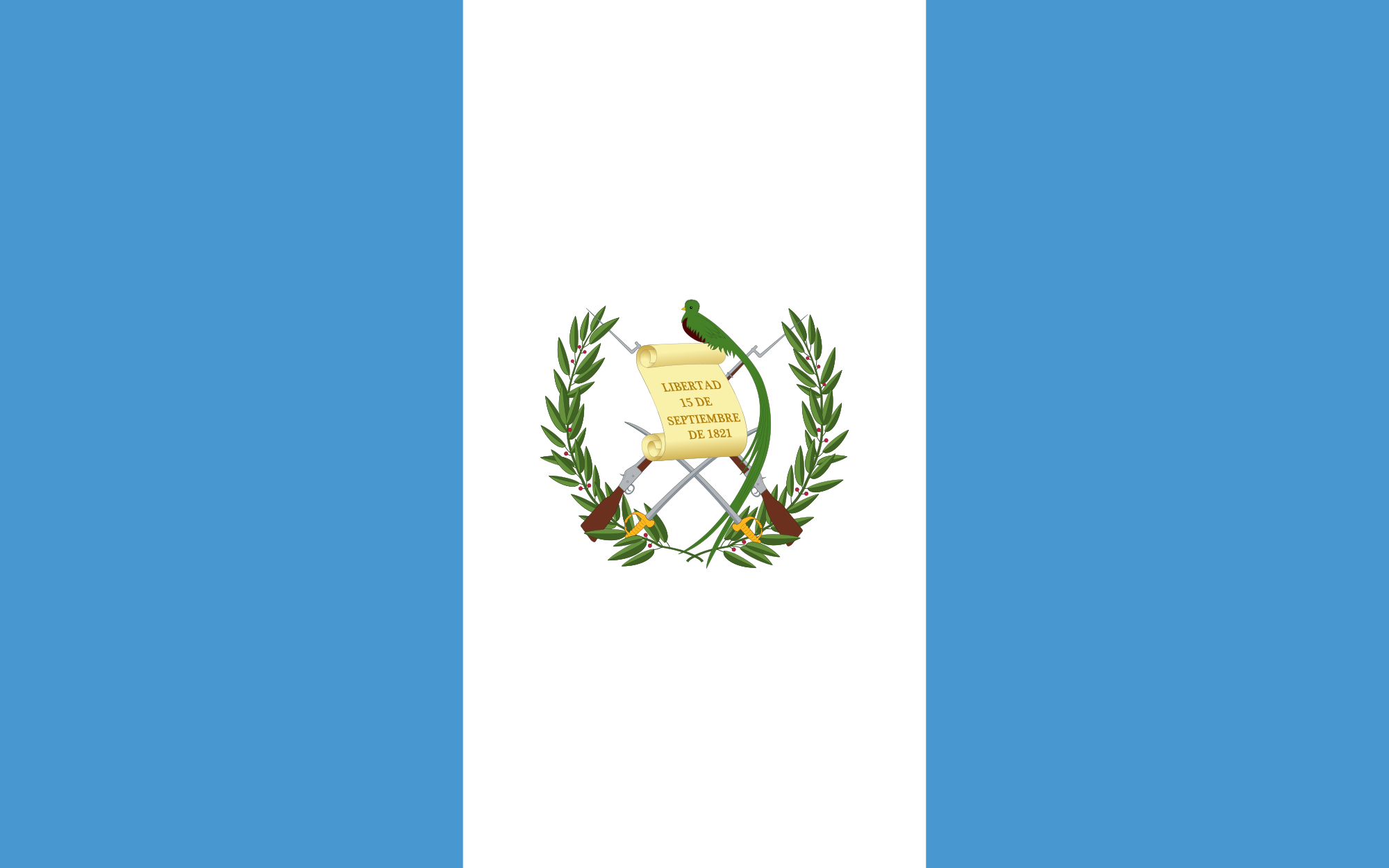 Traditionally, patients with cardiac disease requiring surgical care had to fly to Mexico or the United States to get treatment. However, the establishment of the Unidad de Cirugía Cardiovascular de Guatemala (UNICAR), or Guatemalan Heart Institute, has brought some light amidst the darkness. In 1972, a first to-be heart team was sent from Guatemala (including the general surgeon Raul Cruz Molina) to train at the Carolinas Medical Center in Charlotte, NC in the United States, returning in 1974 to perform the first cardiac surgeries in the Roosevelt Hospital in Guatemala City, the capital of Guatemala, with support of surgeons from Carolinas.

In 1989, the Guatemalan Heart Institute was established on the campus of Roosevelt Hospital, fully functioning by all-Guatemalan teams. The Institute had quickly grown to not only treat Guatemalan patients, but also visiting patients from neighbouring countries (Honduras, Belize, Dominican Republic, El Salvador, Haiti, and Nicaragua), under the lead of surgeons Rafael Espada and Aldo Castaneda. In 2000 UNICAR obtained autonomic status and in 2005, the cardiovascular program expanded to 2 cardiac operating rooms, 1 cardiac catheterization laboratory, a 6-bed intensive care unit, a 4-bed stepdown unit, and an 18-bed general ward. The staff now includes 3 surgeons from Guatemala, trained by Aldo Castañeda, 7 pediatric cardiologists, 3 intensivists, and 2 anesthesiologists, as well as intensive care and ward nurses, respiratory therapists, echocardiography technicians, and support personnel.

Since the establishment, over 1300 surgeries have been performed, with over 20,000 patients seen in the outpatient clinic. 95% of the operated patients have been subsidized, of which 50% were paid by the social security system and 45% by the Ministry of Health and UNICAR-related foundation (Friends of the Aldo Castañeda Foundation). Most notably, the outcomes in the UNICAR cardiac program have shown outcomes close to those seen in the United States. UNICAR has accordingly shown the feasibility of cardiac programs in developing nations, and is an example for neighbouring countries, traditionally better off per overall development, to follow.