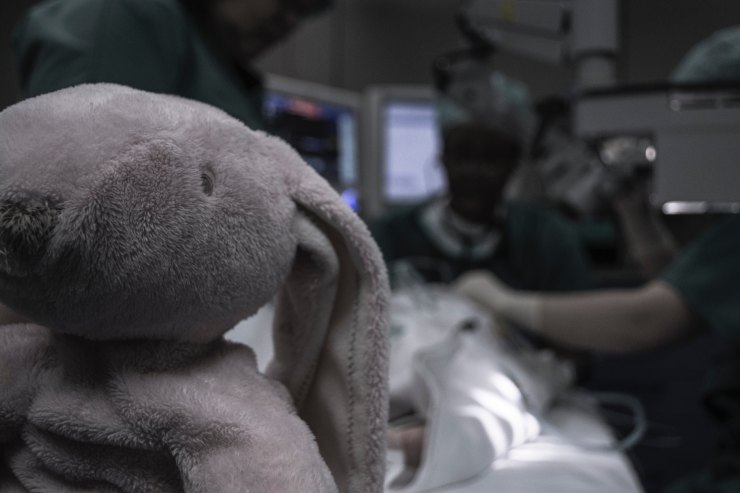 Congenital heart defects (CHD), defined as clinically significant structural heart disease, are the most common birth defect worldwide, and the most common cause of birth defect related deaths worldwide. As a result, every year, 100,000 babies (children under one) will not live to celebrate their first birthday.

Globally, an estimated 1 per 100 babies are born with CHD requiring treatment or being present by a year of age, although incidence does not vary much between countries and regions.(1) These cases do not include other more benign cases, such as small muscular ventricular (VSD) and atrial septal defects (ASD), which generally close spontaneously before a year of age.

In the past decades, advances in paediatric cardiac surgery have made it possible to repair or palliate most CHDs, which makes that over 85% of operated cases are expected to survive to adult life. However, because of the lack of human and infrastructural resources in most developing countries, less than 1.5% of children with CHD are able to undergo the surgery they need.(2) Covering the wider paediatric cardiac burden, over 15 million children die or become debilitated each year due to suffering from cardiovascular diseases.

Although some babies are diagnosed during pregnancy or at birth, the diagnosis is often not made until later in life. Sometimes, especially in developing countries, CHD is not detected until adolescence or adulthood, during which the condition is often already associated with complications such as heart failure, pulmonary hypertension and severe polycythaemia. Moreover, children with CHD often suffer from associated defects and up to 50% of these patients present with some neurodevelopmental problems.(3) Nevertheless, the earlier CHD is detected and treated, the higher the chances of survival and the less long-term health complications. One important preventable complication is the risk of infective endocarditis, which has a 20-year mortality of over 50% in patients with CHD, underlining the importance of early intervention and careful follow-up.(4)

The burden of supporting CHD patients falls heavier on countries with higher fertility rates, which tend to have the lowest incomes per capita, which only accentuates the disparity. Costs for open heart surgery are high and are accompanied by additional medical (treatment and follow-up) and non-medical (e.g., transport, which is especially difficult in rural areas or developing countries) costs. Moreover, there is a loss of parental working time when taking children to a medical center, which further puts a financial burden on these families.(5) 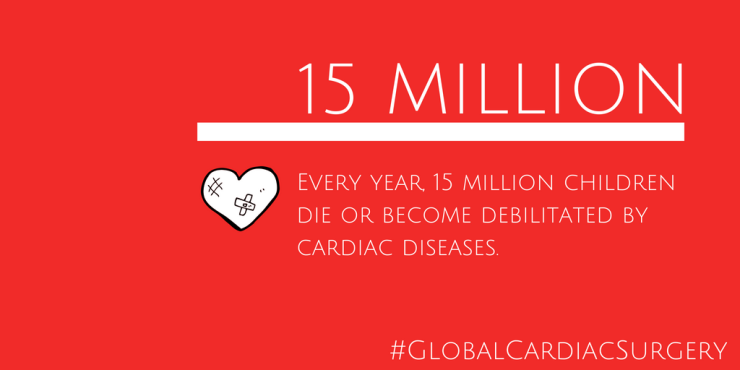 With the epidemiological transition from communicable to non-communicable diseases globally, there is an increasing interest in conditions such as CHD. Nevertheless, because of absolute and relative (maldistribution) shortages of the health workforce and diagnostic and therapeutic equipment, urgent measures need to be taken. Children should have the right to live, in full health, and be able to play with other children of their age without being harmed by the misfortune of where they were born.